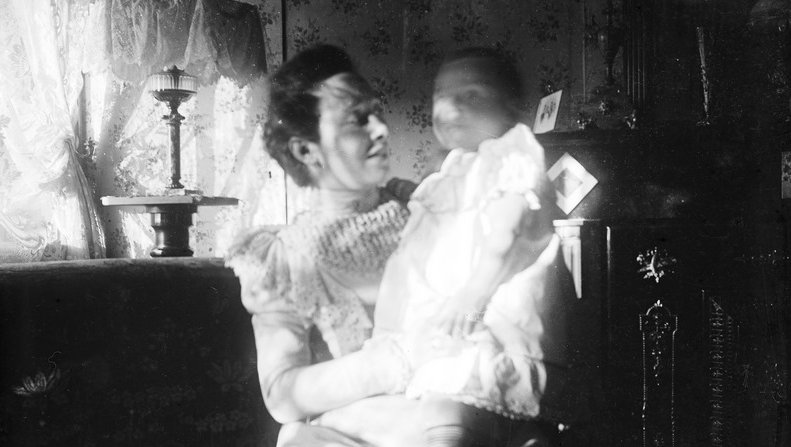 Week two of the 52 ancestors in 52 weeks “challenge” is all about photos. And, just to be clear: I love photos. My greatgrandfather Johannes Henricus Carolus Vermeulen was a photographer, but today I won’t share any of his photos. Today, I will share a photo taken by my greatgreatgrandfather Adolf Adrianus Johannes “Dolf” van Engelen. He was my fathers’ mothers’ fathers’ father, and an amateur photographer in ‘s-Hertogenbosch between the late 1880s and early 1900s.

There’s a lot of weird photos, cool group photos or very old family photos, but I think my favourite photos are photos that show that people really haven’t changed too much in a 100 years or more.

This is his wife, and his child. My greatgreatgrandmother Jacoba Barbara Hubertina de Haan and one of their children (maybe my greatgrandfather Ad van Engelen, born 1900) in their house in Oudenbosch. Daily life, probably in the early 1900s.

So why do I like this photo so much? Well… it is easy to look at the odd facts. The records that tell you some ancestor had a very weird occupation, the photo that shows five generations, or someone in some weird pose. But to me those “normal” photos show me how little daily life has changed. Armed with his own private camera my 2nd great grandfather mostly loved to capture his daily life, photos which show me the same emotions as the photos I take with smartphone today.

One final important thing is how this photo ended up in the city archives of ‘s-Hertogenbosch. My greatgreatgrandfather kept his glass negatives, stored in the little boxes he bought them in. After his death the negatives were given to the oldest son, and then inherited by one of my grandmothers sisters. For the longest time they were forgotten, until her attic was cleaned around 2010. It was then decided to send the negatives to the city archives, where they are kept in ideal conditions, both in temperature and humidity. 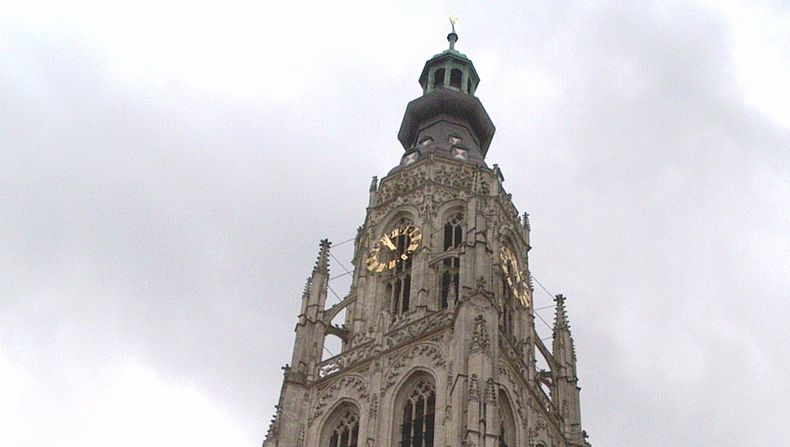